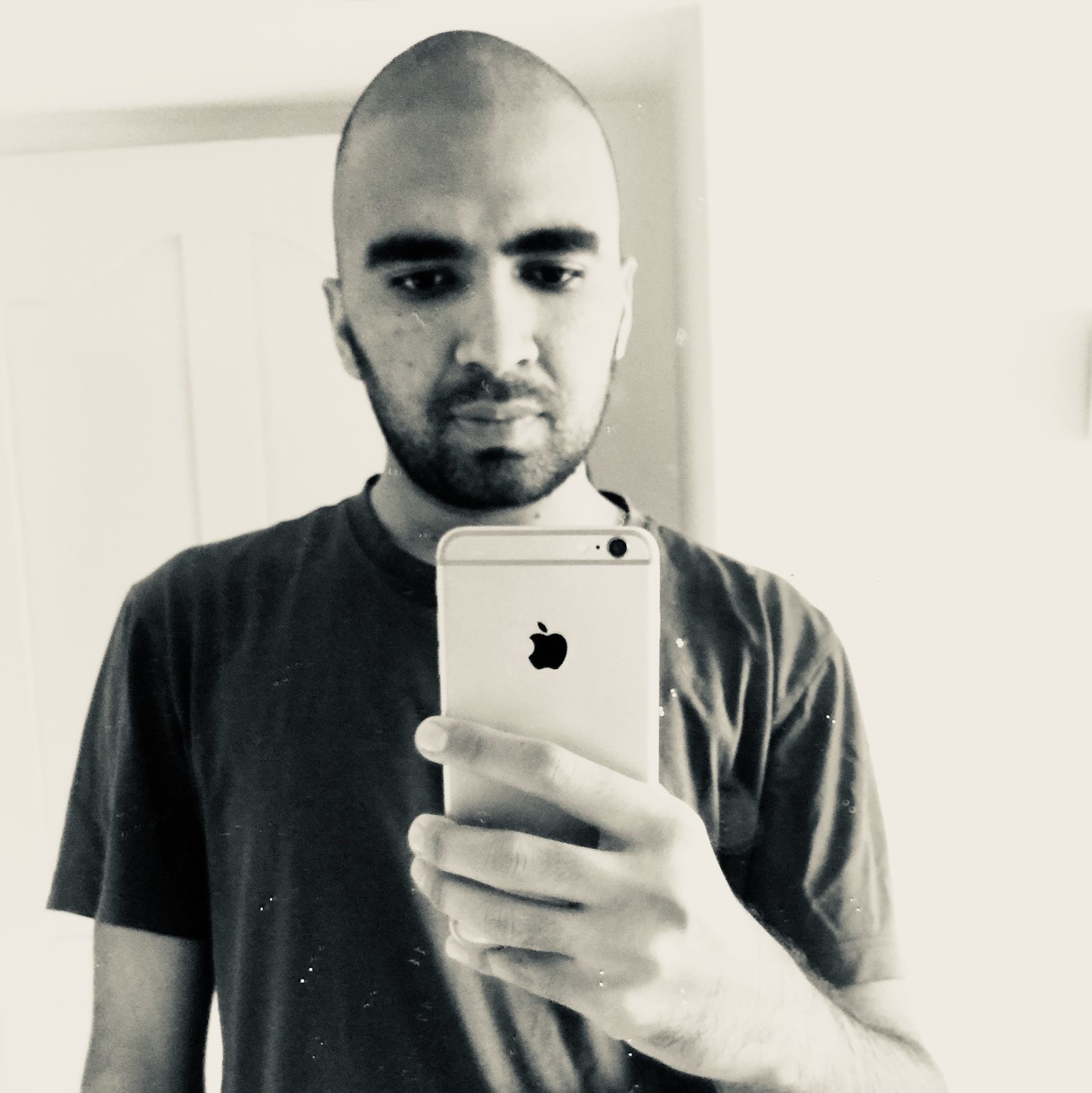 I guess this books just touching surface of Guru Dutt’s life. It is painfull to see the cost of making of india’s super first super start. It tell stories about guru dutt’s cinematography techniques, inspiration, his perfectionism. Despite making such wonderful masterpiece like Pyasa, his struggle to express himself.

He took, his craft very seriously. He made Kagaz ke fool as semi biographical on his own life, that was a super flop. Which he couldn’t get over it, till end. They night before his death, he called to Raj Kapoor and wanted to show him this film. But that didn’t happen.

Songs were very core of his movies, if we see movies of that time. We can clearly see that song of his movies clear stand out.

After guru dutt ending his life at age 39, this tragedy didn’t stop there. After two years his wife Geeta dutt(was drinking too much after guru’s death, blaming herself) died. His one son tarun dutt took his life in 1985. Other died in 2014, he was also consuming too much alcohal, died due to organ failure.